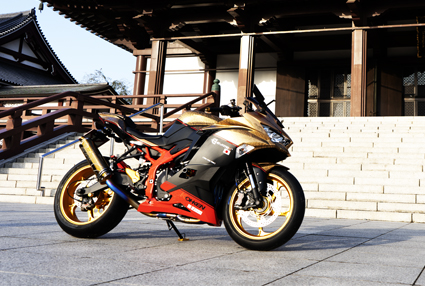 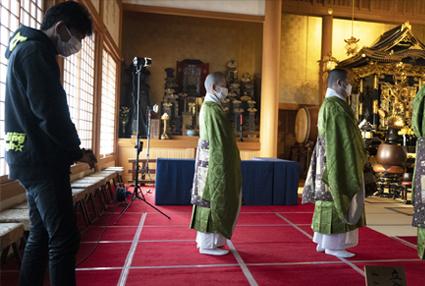 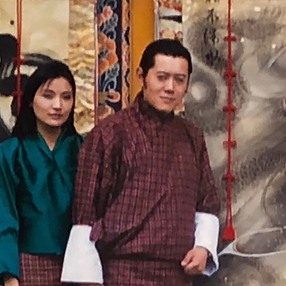 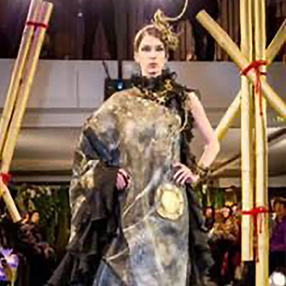 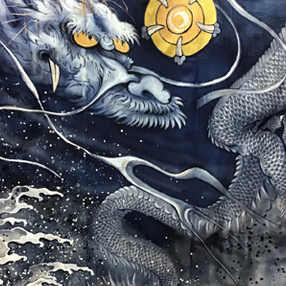 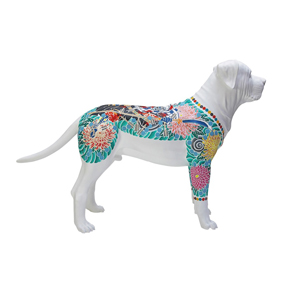 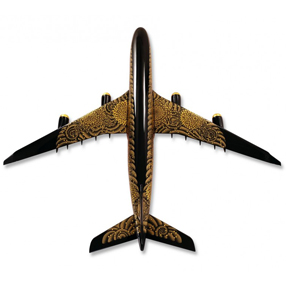 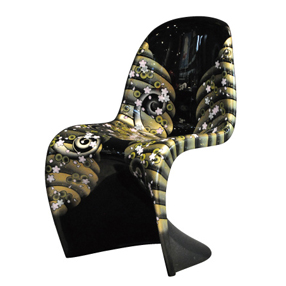 Although Narita pursued a deep interest in art in his teens, he could not discover his own style and instead he immersed himself in music.
After graduating from design school he worked in the prop department at a TV station and specialized in customized painting as a commercial design paint mechanic.

An entrepreneur, domestically and internationally, he expanded his art activities under the theme “ the pursuit of modern style expression of one’s own identity” in 2011.
The same year he held a solo exhibition, “SHABA,” in Nagoya. (Originally the exhibition was to be held in Tokyo, but it was relocated due to the Great Hanshin Earthquake.)

In 2013, Narita participated in the NY ARTEXPO in New York. Reflecting on his own country’s history and culture, he enthusiastically produced works based on his seeking and pursuit of expressions that should exist in modernity.

In recent years, in addition to paint production, graphic designs and objets, his work has expanded into video and music.
In particular, in many of his works he incorporates “IREZUMI,” a traditional Japanese art form as an original touch to his designs.

Narita proposes to extract the core beauty it entails by having his works deviate from the perverse image of the modern society and then infuse them with things like pop-like hues or strong messages.
Narita enthusiastically pursues his activities of expressions in various countries and regions and he is currently immersed in “kabuki.”